Not JUST a Gym, An Empire!

Brisbane Fitness Empire rose from the ashes of former battle grounds, emerging victorious in its current location at 3/37 Windorah Street, Stafford. With a focus on functional workouts, boot camps, sports performance and fight training, Brisbane Fitness Empire caters to clients and groups at all fitness levels, from beginners to warriors.

The beginnings of Brisbane Fitness Empire…we have come such a long way! This is such a small glimpse of the makings of our empire.

Where we are today!! 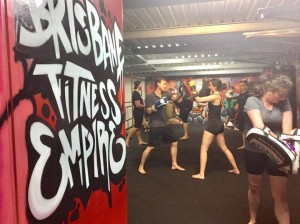