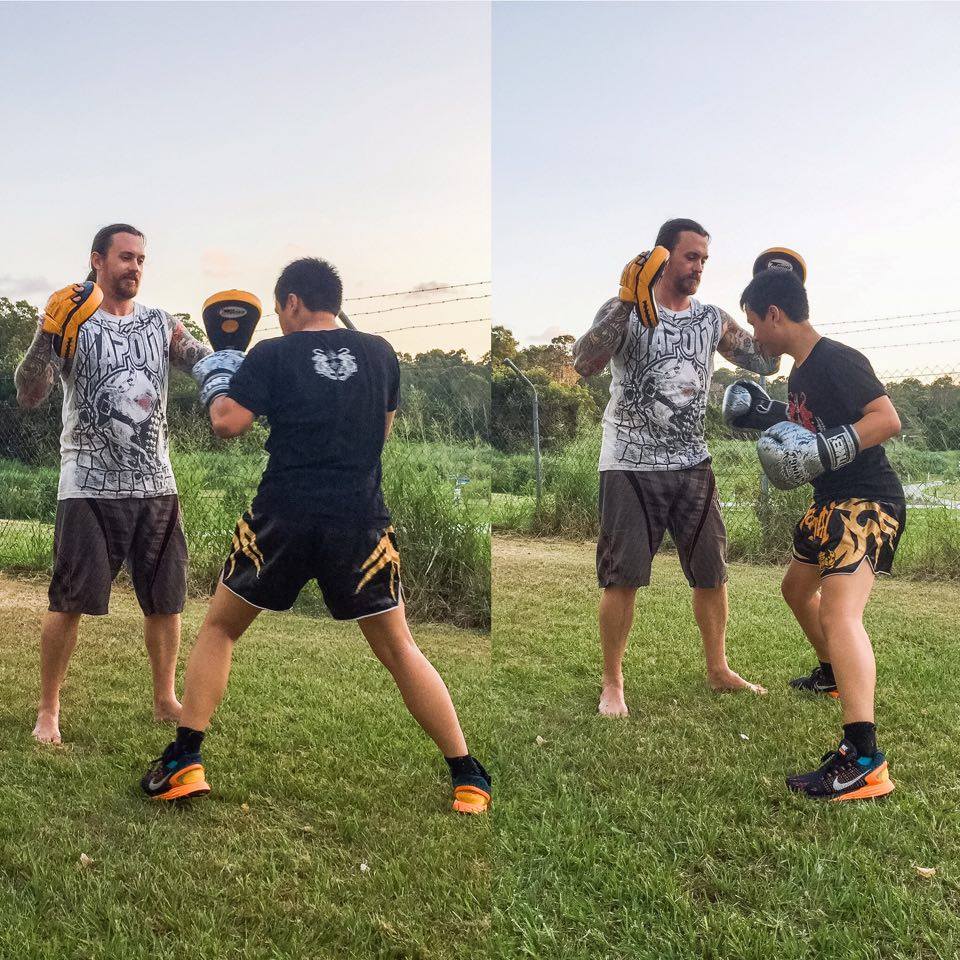 Mick has been involved in martial arts since he was a teenager.

He has trained in Karate and other forms of martial arts and then he found his home…muay thai kickboxing.

He has been training for around 12 years.

He fought for Crystal, owner of a Brisbane Fitness empire a few years ago & thumped his opponent!

Since then Mick has enjoyed training with clients, helping the fighters with their fight training & provides an all round giggle at the gym.

Some of the clients hassled Mick into taking a class (even though he works full-time)…so Mick went off & got his certificates & will now be taking classes. 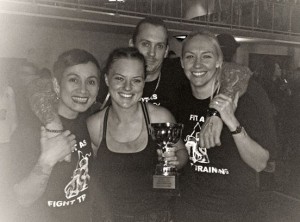 Mick a proud corner man, after one of our fighters won her first fight! 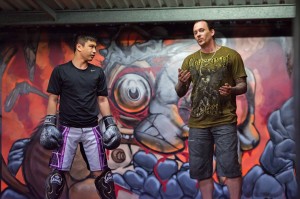